The appellation “Vin méthode-nature” is born

"Natural" wine is officially defined by a 12-point charter and a control protocol. From now on, we will have to talk about "Vin méthode nature". The term was officially validated at the general assembly in February by the young Syndicat de défense du vin nature. And, at the beginning of March, it was officially validated in turn by the DGCCRF (General Directorate for Competition, Consumption and Fraud Repression).

"In any case, natural wines exist: some people make them, others sell and drink them. So we needed a definition," explains Jacques Carroget (the chairman of the syndicat). The urgency of finding a framework became more and more pressing as the number of "fake" vintages called "nature" increased and the marketing recovery of the phenomenon.

And finally, what's a nature-method wine? To cut a long story short, it is a wine made from organic grapes harvested by hand, and vinified without any input or corrective oenological techniques. This definition is much more detailed than the usual "sulphur-free wine" often too quickly evoked. On the subject of sulfur, moreover, the charter is precise: "no sulfite added before and during fermentation", but possibility of adjusting the order SO2<30mg/l H2SO4 total before bottling, with a dedicated label. Validated vintages will be able to display the small "Vin méthode nature" sticker.

For the Syndicat de défense du vin naturel, it is now a question of testing the charter, and above all to have it adopted by as many winegrowers as possible. A working group will start the reflection with the INAO, but it will take several years of testing before the definition, which is now a "private" approach, becomes a regulatory framework. "To date, we have about fifty winegrowers adhering to the approach," stresses the president of the union for the defence of natural wines. We hope to have 500 within 5 years. But the union also brings together wine professionals and consumers, in a willingness to open up which seems important to us." 70 vintages of the 2019 vintage would already be on the ranks of certification (for the moment).

The charter can be found in detail on Facebook/syndicatVinNature union 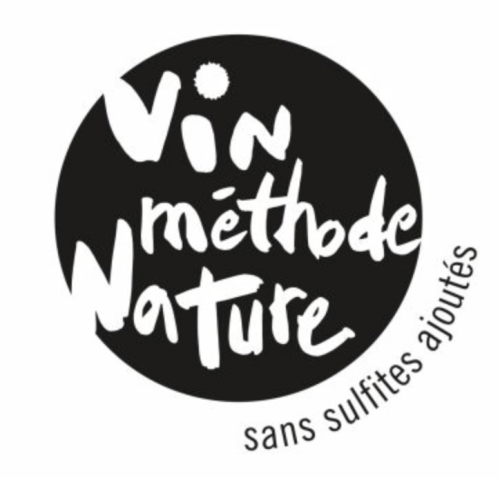 The appellation “Vin méthode-nature” is born